In April 1948, York County native Earl Shaffer set out to do what no man had done before—hike the Appalachian Trail’s (A.T.) 2,000-some miles in one continuous hike. His motivation was to “walk off the war” and his experiences serving in the U.S. Army during World War II.

Last month (May 2018), during this 70th anniversary year of Earl’s first hike, two of Earl’s relatives launched their own A.T. adventure to pay homage to the legendary trail figure. 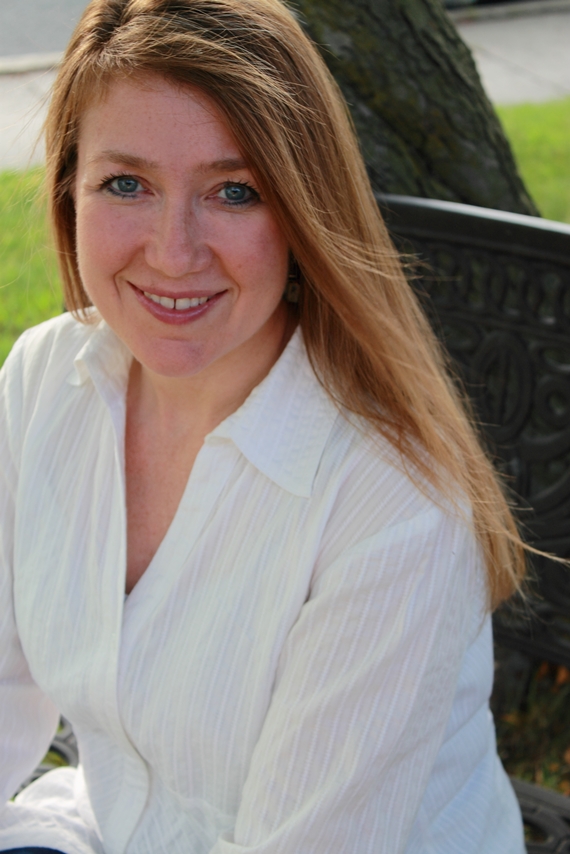