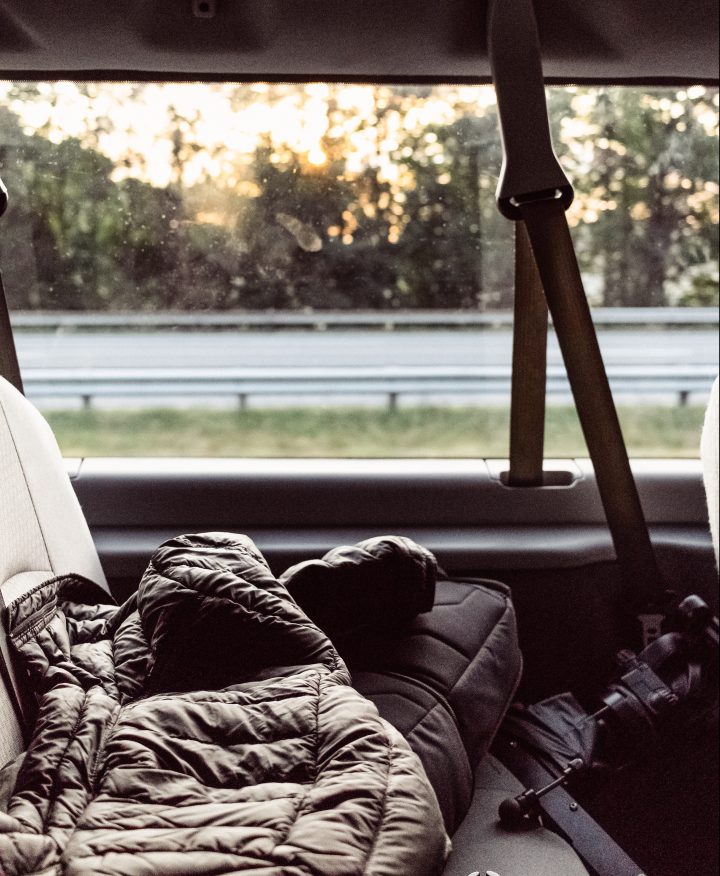 Ben* became homeless when his Carlisle landlord kicked the family out of their rental home. As a result, the family of seven—Ben, his wife and their five children—lived out of their minivan for six months.

“It’s hard to find a rental home with more than two bedrooms,” he said.

But they moved into another rental, and, within two months, the same thing happened. Once again, they were homeless for a period of six months.

It might surprise you to learn that, through it all, Ben worked full-time as a truck driver.

Like many of the area’s homeless, he knew where his family could get a good night’s sleep—inside their vehicle, parked at an area truck stop. Open 24/7, truck stops also offer restrooms, showers and laundry facilities.

When a Car Becomes a Home, TheBurg, December 2019